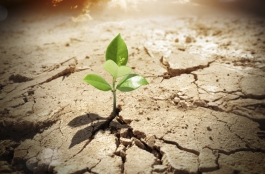 The hope for a new future must be of an economic growth that is not only sustainable, but shared.

These are the final words to the article by the President of the US Barack Obama for The Economist. It is a message that shows progress and sets a way to development, that is about growth and points to the direction.

Speaking of the US he recalls many topics, valid for Italy and Europe as well: unemployment, inequalities, sustainability, access to education. These are factors that, intertwined, create a big picture that requires a detailed and multifaceted intervention that works as a domino effect to achieve the target of an inclusive, and sustainable, growth. END_OF_DOCUMENT_TOKEN_TO_BE_REPLACED 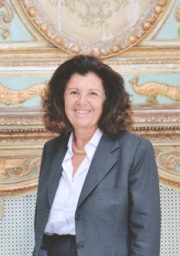 Yesterday, Monday October 3, 2016, the LUISS Board of Directors, led by President Emma Marcegaglia, nominated Professor Paola Severino to succeed Professor Massimo Egidi as rector of the university until April 2018.

Well-known across the country for her numerous professional successes, Paola Severino has served in several prestigious roles on the institutional level, culminating with her nomination as minister of justice in a crucial moment of Italian history. During her time as a cabinet member, Severino contributed to repairing Italy’s international reputation with a law against corruption and illegality, recognized worldwide as an example of juridical excellence. END_OF_DOCUMENT_TOKEN_TO_BE_REPLACED

When you talk to strangers, you’re making beautiful interruptions into the expected narrative of your daily life and theirs. You’re making unexpected connections. If you don’t talk to strangers, you’re missing out on all of that. We spend a lot of time teaching our children about strangers.What would happen if we spent more time teaching ourselves? We could reject all the ideas that make us so suspicious of each other. We could make a space for change. 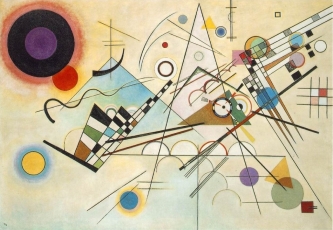 Already in 2014, Wired highlighted the importance of the years spent at university as a leverage to entrepreneurial success. Still today, and even more today, we can strongly maintain this stance.

Success stories, sometimes stories of great success, of those who have achieved astounding peaks of innovation, although they did not graduate at university (such remarkable cases are, above all, the ones of Bill Gates and Steve Jobs) seemed to have diverted the attention from the importance of the years spent at university. Of course, the attitude to innovation is partly innate, but this “talent” should be nurtured with study and dedication. END_OF_DOCUMENT_TOKEN_TO_BE_REPLACED 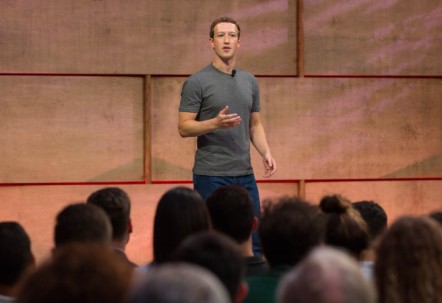 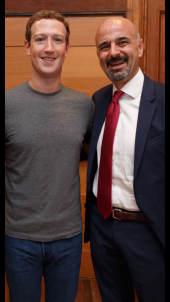 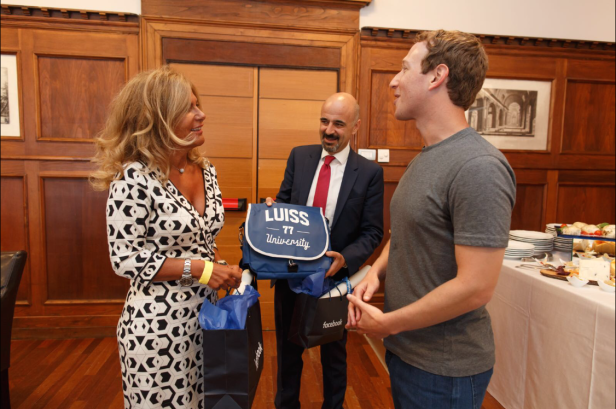 Mark Zuckerberg, the young founder of Facebook and pioneer of the new digital world, was in Rome yesterday and spoke to students in LUISS, after visiting Pope Francis and the Italian Prime Minister, Matteo Renzi.

It was an incredible opportunity and a great inspiration because of the many themes at stake. Pokemon Go, the importance of the origins to achieve success, to emotion in mentioning his daughter; Zuckerberg answered the many questions from students (whether LUISS or not) and those asked by the online community.

Many questions coloured the Aula Chiesa, in a Townhall Q&A that will be difficult to forget. To this extent, I found useful to write up a vademecum to keep clear the inspirations we received in this unforgettable day. END_OF_DOCUMENT_TOKEN_TO_BE_REPLACED

Almost every industrialised economies are witnessing their descending peak and apparently the peoples are living worse now than a decade ago. This data, registered in the latest report by McKinsey Poorer than parents? A new perspective on income inequality, is not encouraging and denounces a labour market condition that leaves anything but optimistic and that is at its worst in Italy, among the whole number of countries analysed.

The McKinsey study analysed the 25 richest economies in the world. The problem was found in the decade between 2005 and 2014, in the midst of the financial crisis that exploded in 2008. Now, a percentage between 65% and 70% of the population has a stagnated or lower income than the starting point. This is an unprecedented fact in the past sixty years, approximately since the end of the Second World War onwards.

Italy is distinguished for the negative record and it is definitely the most hit country: 97% of Italian families, at the end of this decade, is stuck at the starting point or has a diminished income. The United States comes second, because stagnation or dwindling salaries hit 81% of the population. England and France follow. Sweden is definitely better placed, as only 20% of the population suffers from this condition.

Another important result from the McKinsey report is about youth: they are the first generation in long time who lives a life being much poorer than their parents.

What to do, then? Despite of the situation, this generation seems to be well aware of the difficulties and is coping with them. It is a generation who does not need an effort to keep the pace of technology, because they grew up with it. The boys and girls in this generation do not queue at the post office, because they get their number via an app while at the opposite side of the city.

This generation, who needs to cope with difficulties their parents lived only partly, has several aces to play: blurred horizons, a global citizenship, the entrepreneurial attitude, the willingness to innovate and the capacity to take up the challenge to achieve their personal success, as they defined with their own standards, serving others in the meantime.

As an example, today the Register of the Italian Chamber of Commerce counts 6,423 startups and innovative SMEs. In the same period of 2015 this figure was approximately half the current and this number is increasing daily.

The labour reforms, following on the heels of the Scandinavian model, are undoubtedly useful and figures are pretty clear on that. However, we should not forget that difficult circumstances make us more capable of seizing the opportunity, of leveraging the favourable occasions and to make the most out of what we have. They make us more jugaad.

This process should be eased with every means we have, learning to value entrepreneurship and to nurture the spirit of innovation since the school years, in kids and then in young adults. With an educational model that integrates and completes the professional path, that does not see work as separate from study and vice versa, it is possible to give this disadvantaged generation the best means to restore the dark economic condition McKinsey registers and to realise their dreams. 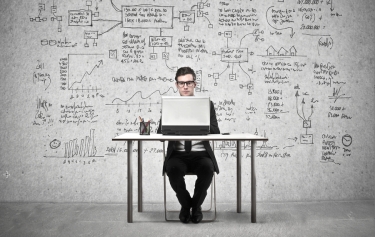 Stats in real time are incredibly fascinating and extremely scary at the same time. Some websites, such as  Worldometers e Internet Live Stats, actually show our lives in real time and in figures.

It is impressing how many things happen in the world in only one second. END_OF_DOCUMENT_TOKEN_TO_BE_REPLACED